Africa looks back on a long and great history. Going back thousands of years, this history is way longer than the horrific era of slave trade and colonisation. Yet, even today, the ramifications still weigh on the peoples.

Poverty and Prosperity in Africa

The majority of the Africans don’t have a share in the prosperity of the continent. Even though valuable resources, such as gold, diamonds, rare earth elements or oil can be found in the grounds of numerous countries. The governments of the countries often don’t distribute the riches of the land equally. In addition, worldwide companies exploit the resources of African countries. And for some time past, a new phenomenon appeared: it’s called “land grabbing”. International companies buy entire tracts of land for cheap money and use the lands for single-crop farming. Slowly, the peoples bethink of processing the resources in their own country. Like that, the economy strengthened. Also, rules for “Fairtrade” are starting to assert themselves. This development is very important for the population. More than half of the people work in agriculture. Through fair prices for cocoa, coffee, palm oil or flowers the people earn fairer wages than before. We can contribute to this by paying attention to products, which bear the Fairtrade seal. 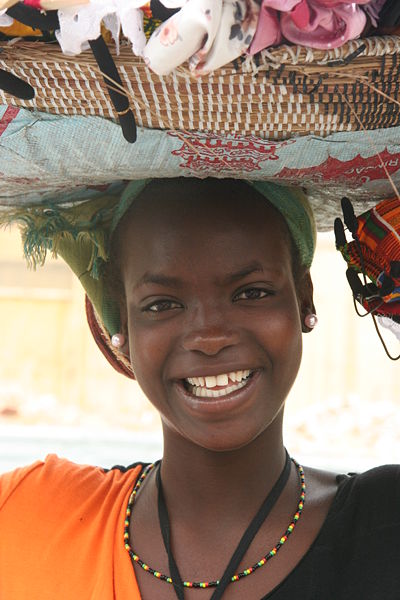 In some countries in central Africa, a civil war has started again and again and some countries in north Africa are on the move. Some regions also struggle with periods of drought and horrible diseases such as Malaria or Aids. Nonetheless, many regions have improved their medical care and stemmed threatening epidemics. Wars were resolved and the peoples fight for more democracy. Like an African saying says: “For one tear there are a thousand smiles.” Many peoples preserve their culture and the beauty of their countries. The people have a larger influence on political decisions than in earlier times. Kindergartens, schools and universities are being built. The people create a future for their children and thereby send a sign of hope into the world.

Stronger together – Africa speaks with one voice

Today, all countries in Africa are independent. They have independent governments and in most of the countries there are free elections. The leaders of almost all African peoples came together to discuss Africa’s future. They founded the African Union, the office situated in Addis Ababa in Ethiopia. Resolutions about a common defence, important education instructions and collective solutions against wars, periods of drought and famines are passed here. The African Union has existed for 50 years, since then, Africa speaks with one voice. And the countries of the world hear the Africa’s loud voice.