Did our ancestors have dark skin? Most likely, because we all descend from African immigrants. Via the Arabian Peninsula and then Asia, our African ancestors had reached Europe, and they were dark-skinned. How is it then, that us descendants have light skin? For thousands of years, our ancestors have adapted to the living conditions in the northern situated continents. Here, the sun shined less often, it’s sun rays reached the northern hemisphere in a more slanted angle. The skin of the emigrated Africans became lighter. No one seemed to have a problem with that. Skin colour only started to matter, when the light-skinned descendants of the African emigrants returned to Africa. They came as travellers or as warriors. They were armed with quill and script or swords. They had impressive technology like deep-sea vessels or the railway, and they were masters in building barrages. With their technical equipment, the white intruders felt superior to the black inhabitants of Africa. This feeling of superiority shifted to racism and led to the biggest disaster in human history. For it was only a small step from the undervaluation of blacks to enslavement and slave trade.  That is why today’s fight against racism is our most important task. 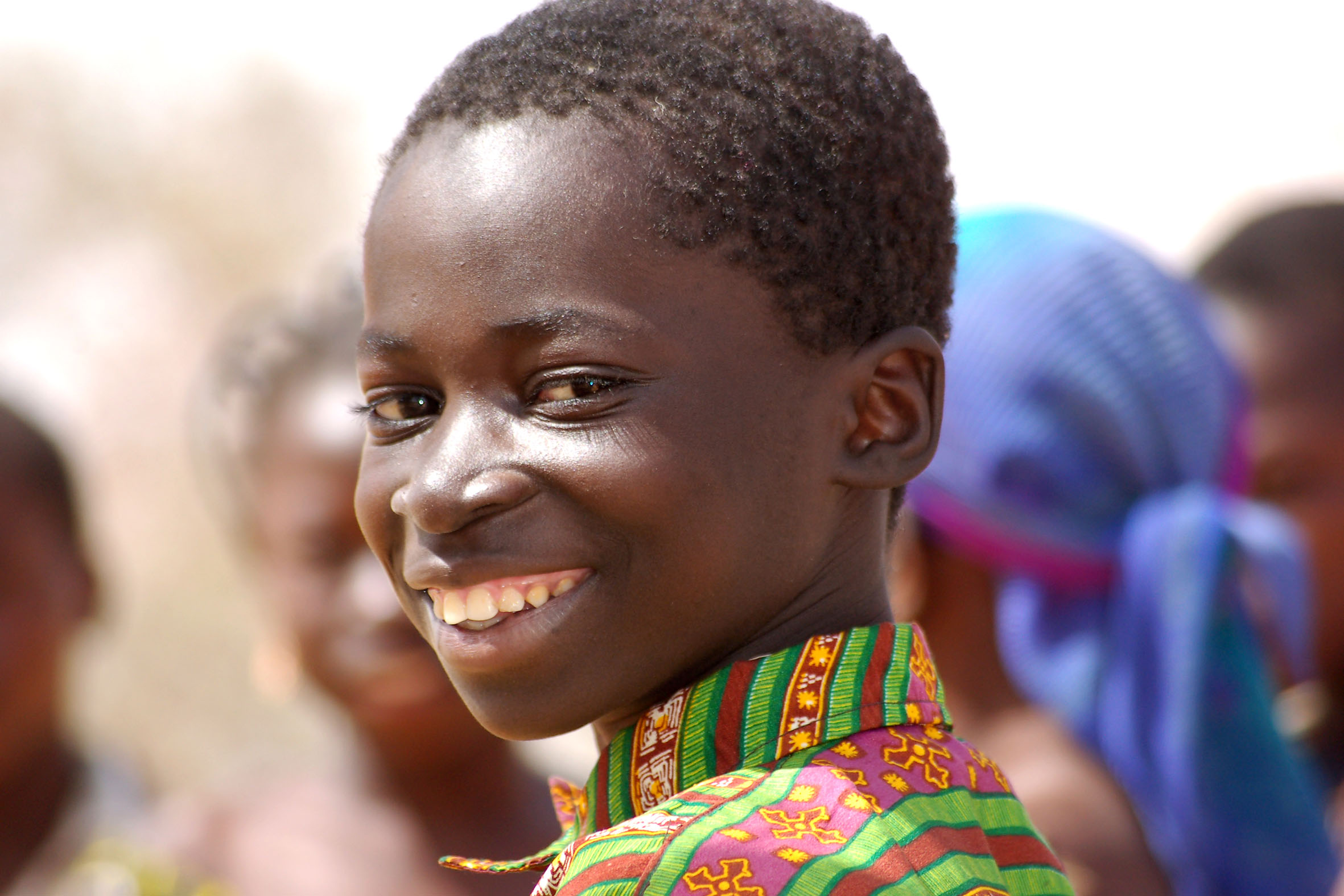 And you calling me colored?