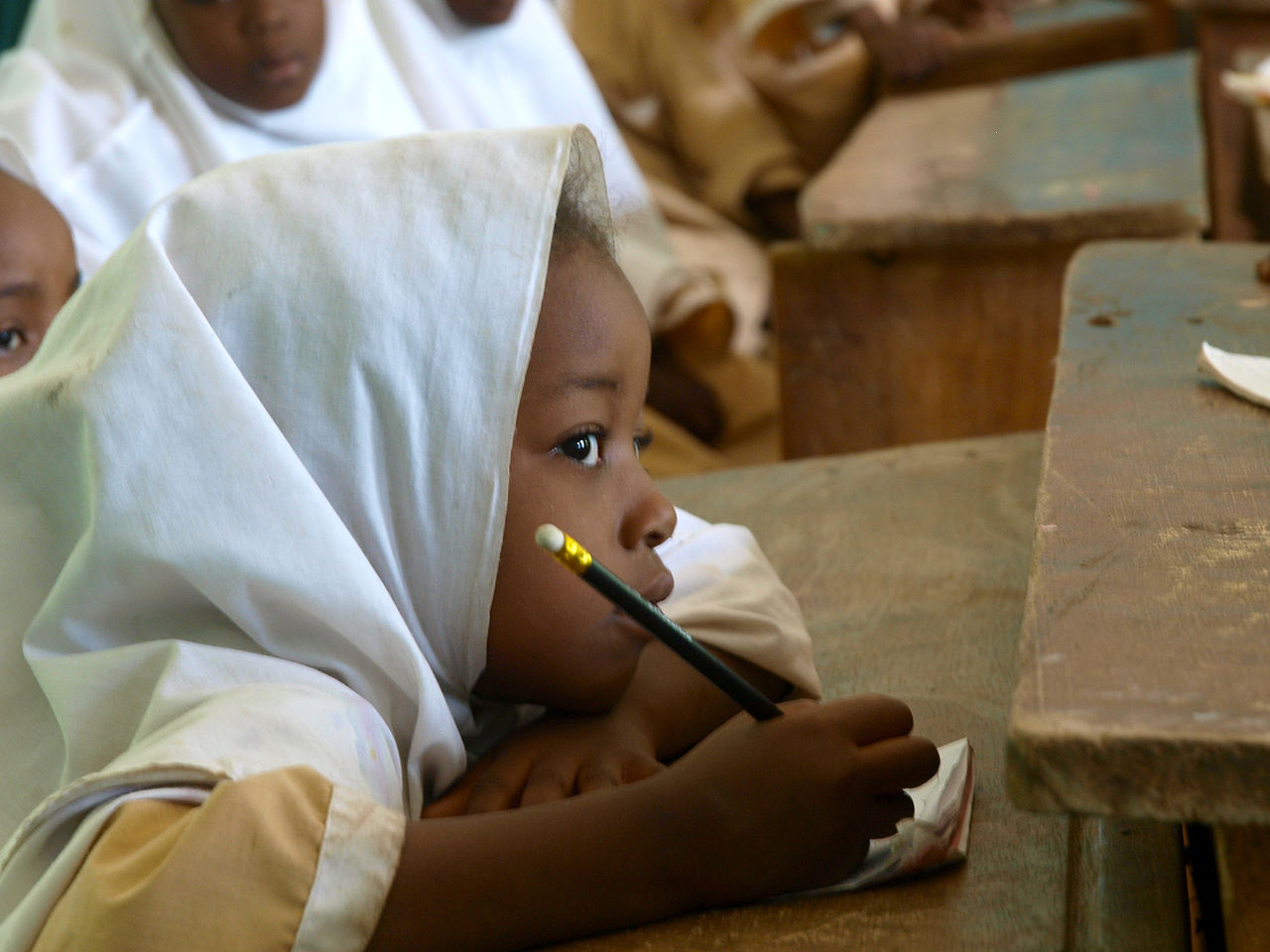 Today there is no doubt, that we are responsible for the global warming. The burning of fossil fuels and other human activities have released enormous amounts of heat-trapping gases into the atmosphere. The temperatures have risen worldwide. Of all continents Africa is most affected by the consequences. 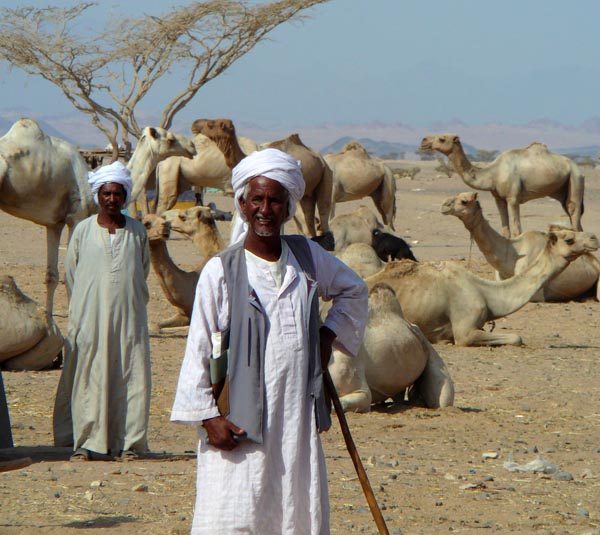 The Sahelzone lies between the Sahara desert and savannas. This region is mostly covered by drylands, which are vulnerable to natural destruction. Over the last decades, longer droughts in these area have increased and have destroyed parts of the land. This is because, under drought conditions the land becomes very dry. When the rain falls, and flash floods occur, much of the surface is quickly swept away. This is why more and more farmland turns into desert.

Ocean Levels are getting higher

Due to global warming sea levels worldwide have been rising. The reason is that the oceans absorb most of this additional heat. When water heats up, it expands. About half of the past century's rise in sea level is attributable to warmer oceans simply occupying more space. The trend puts hundreds of coastal cities, villages, and even whole islands at risk of being claimed by the ocean.

Glaciers are melting and Rivers are drying up 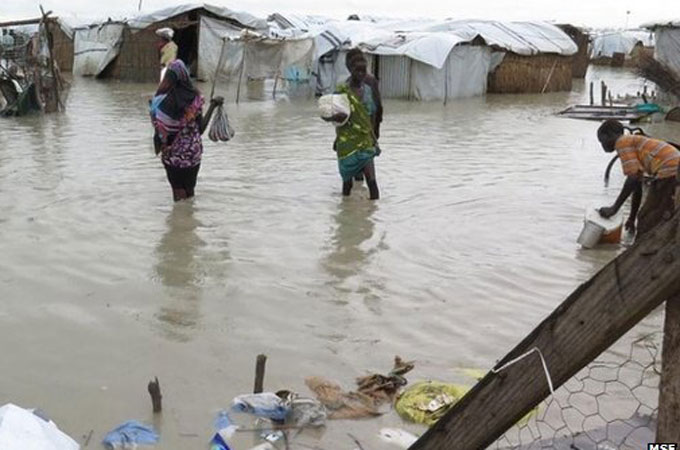 The disappearance of the glaciers on Mount Kilimanjaro is a result of climate change. The glaciers act as a water tower and several rivers are now drying up. Scientists estimate that three quarters of the ice that capped the mountain hundred years ago are now gone.

Climate Change and Poverty are linked 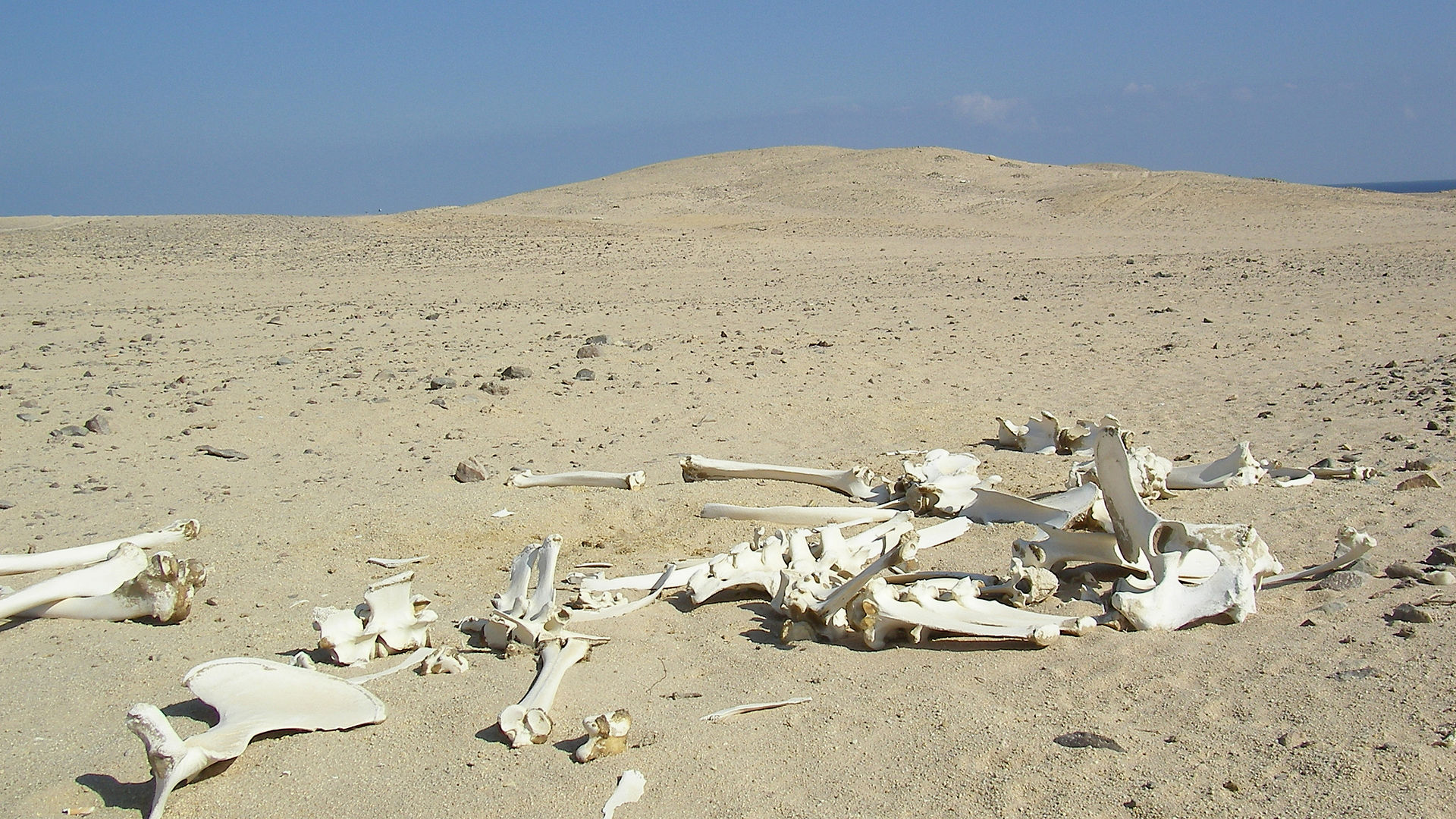 Droughts, heat stress and flooding have led to a reduction in crop yields and livestock productivity. Especially East Africa is facing the worst food crisis in the 21st century. 12 million people in Ethiopia, Kenya and Somalia are in dire need of food. Severe flooding and intense droughts has led to the destruction of many homes, shelters and villages across Africa. Conflicts over water and food also exacerbate and contribute to the ongoing migration between countries in Africa. Extreme droughts and floods displace many people, especially those who don't have the means to rebuild after disasters.

The good News from Africa 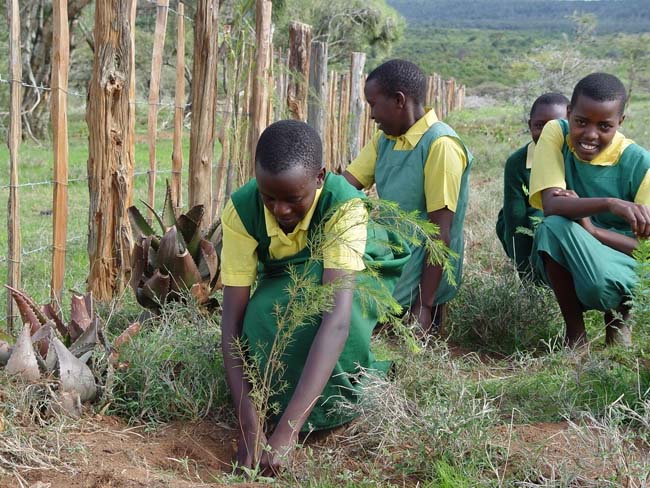 Some people in East and West Africa have started to build a green wall between the Sahelzone and the Sahara desert to stop desertification.

The Green Belt Movement has changed Kenya and other African countries that suffer from drought. Since the start of the movement, twenty years ago millions of trees have been planted. Reforestation is important to store water and to stop the drying up of the rivers.

What can we do to stop Global Warming?

We can do something in order to reduce the global warming, and most of these ideas are at no cost:

Move your thermostat down 2° in winter and up 2° in summer.

Do not leave appliances on standby.

Take a shower instead of a bath

Buy fresh food instead of frozen.