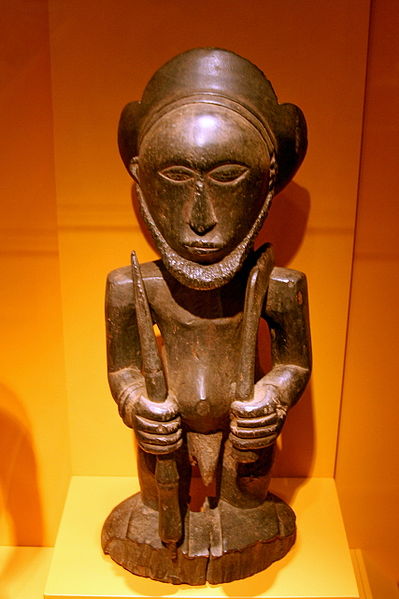 Faith plays a very big part in the lives of Africans. It’s safe to say that every tribe has their own religion. In addition, most of them practice the big religions, which had come to Africa in the colonial era. In north Africa, most inhabitants are believers of the Islam. It has been this way ever since Arabs carried the Islam to north Africa from the 7th century onwards. To the south of the Sahara Desert, the majority belongs to the Christians. It has been this way since the 16th century, when European missionaries carried the Christian faith to Africa. Nevertheless, most Africans maintain the faith of their ancestors. This faith is thousands of years old, there is no Bible or Koran for it. Because their faith was passed on from generation to generation through oral culture. From early childhood, African children are familiarized with the faith and the rituals and grow up with it. Because the rituals are part of daily life. Over time, children take over various tasks and learn to advocate their community and their faith.

Which God do African tribes worship? 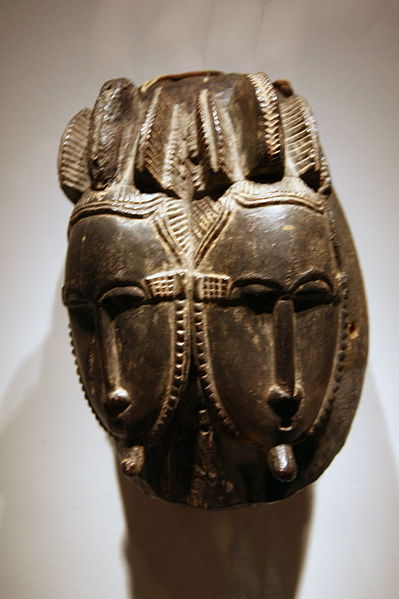 Most people in Africa believe in one God like we do, some of them also worship a Goddess. African tribes, however, have a totally different perception of their God and where this God lives. They also have different names for their higher being. But they all do share the idea that a supreme creator created Earth and humans. Some tribes also pray to other gods believing that they control the elements like wind, fire or water. The lesser gods are also responsible for the areas of daily life and wield their power over those.

The Ancestors live on in the Hereafter 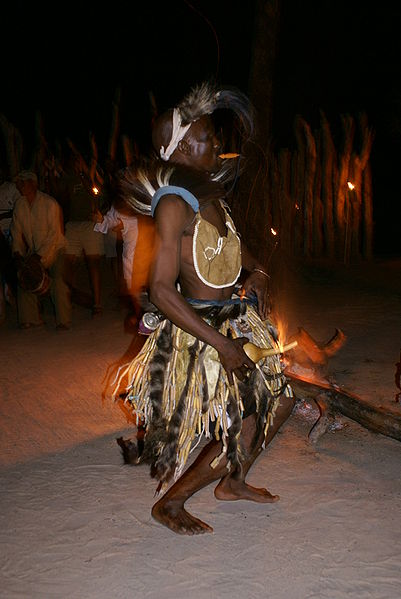 Ancestor cult is an important part in African religion. The ancestors are the mediators between men and God. Various African tribes believe that their deceased live on in the hereafter and are connected with the living. They also believe that the ghosts of the deceased can influence the world of the living. That is why they commemorate their ancestors through a variety of rituals. In almost every village there is a shrine for the ancestors, on which sacrifices for the ancestors are offered. The inhabitants believe that if they honour their ancestors enough, they will be spared from harm. For that reason, they have ancestor keepers, which are figures place in front of the sacred hut with the sacred remains of the ancestors 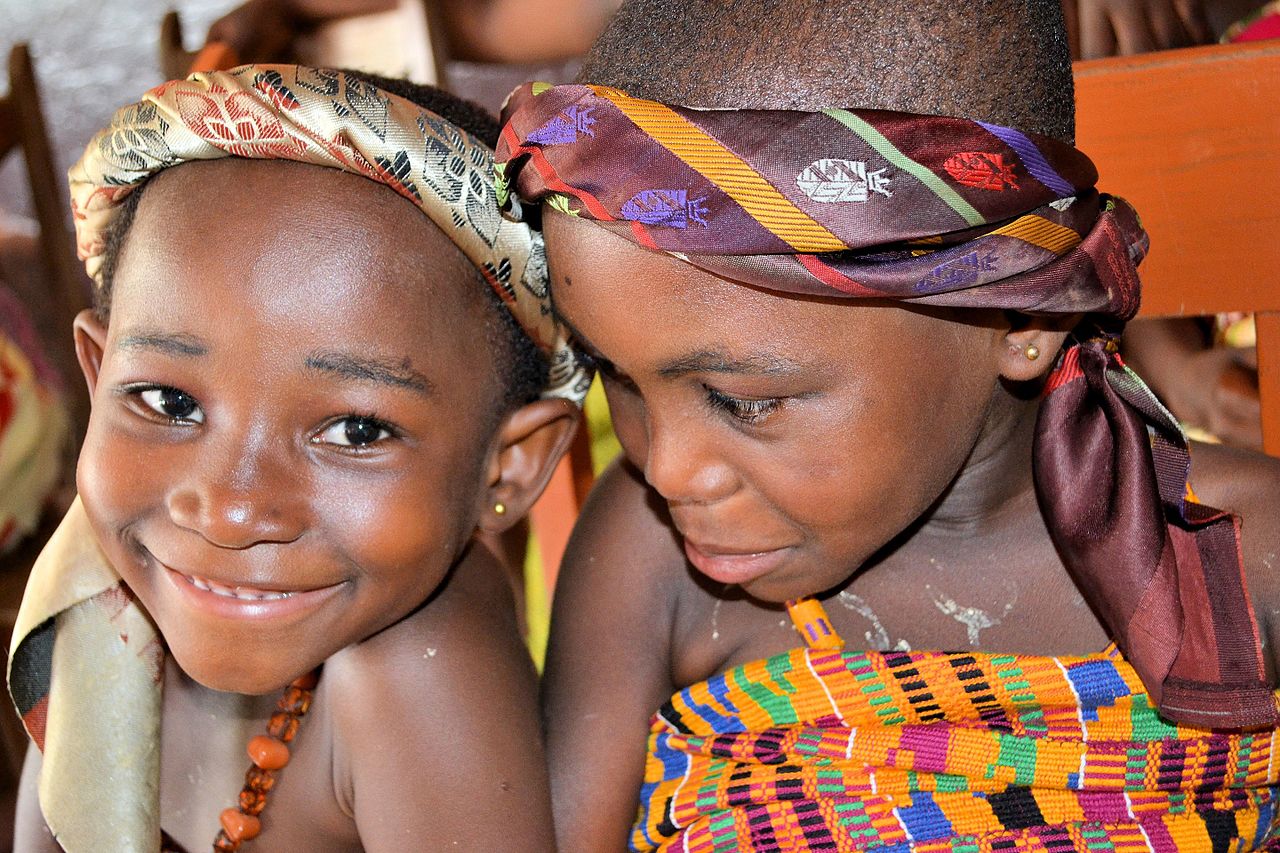 Almost every child in west Africa wears a specific chain around their neck, arm or hips. These so-called Gris-gris are lucky charms made up of a thin tie with beads or shells. Some of them also have a small leather bag with herbs and tinctures. They are to help with tooth growth pain or against diseases, or to give beauty and to ensure general wellbeing. Parents get these lucky charms for their children from a male or female marabout. Because women can also have healing powers. These men and women have inherited their special gift from their parents or were given it by the spirits. Some of them work as healers, some as sorcerers. Believers come to them whenever they have a special wish or are in distress. In exchange for money or presents the marabouts give remedies or pray for the fulfilment of a wish. Some of them also offer services as fortune-tellers and predict the future.