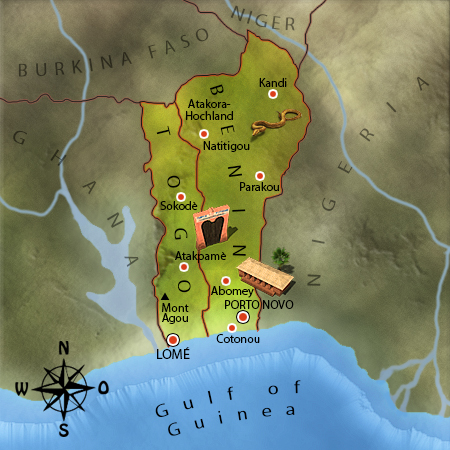 Ekasaan, welcome to Benin, a country between the Niger and the Atlantic 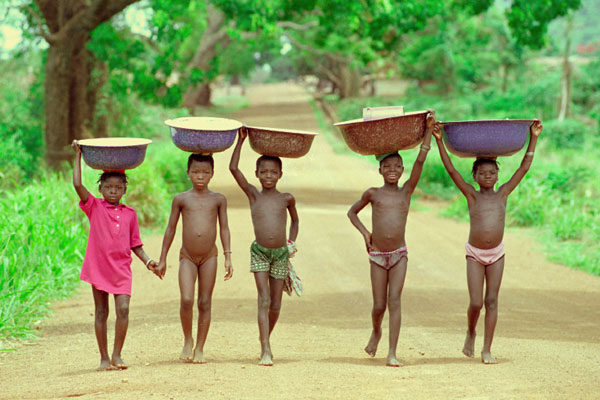 Benin is a small, West African country on the Gulf of Guinea. In the north, it borders on Niger and Burkina Faso. There are dry savannas in this area, which gradually give way to moist savanna. The large cotton plantations of Benin are found here. The Atakora Mountains lie in the north-west. Togo lies in the west, Nigeria in the east. The interior is dominated by long high plateaus. The southern region of Benin is characterised by its rivers, lakes, mangrove swamps and enchanting beaches. Despite the tropical climate, it rains very little. The north is very dry, and the desert is gradually invading this part of the country. Far in the south, however, there are two rainy seasons a year. 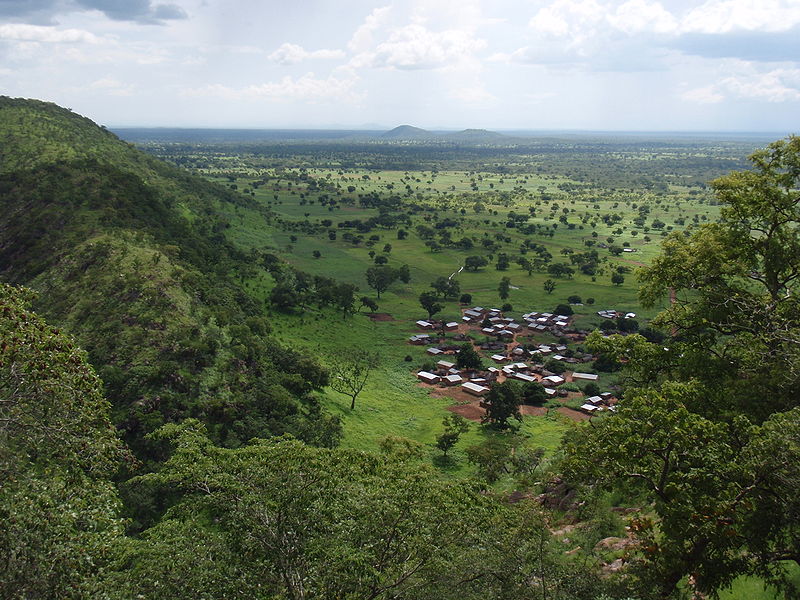 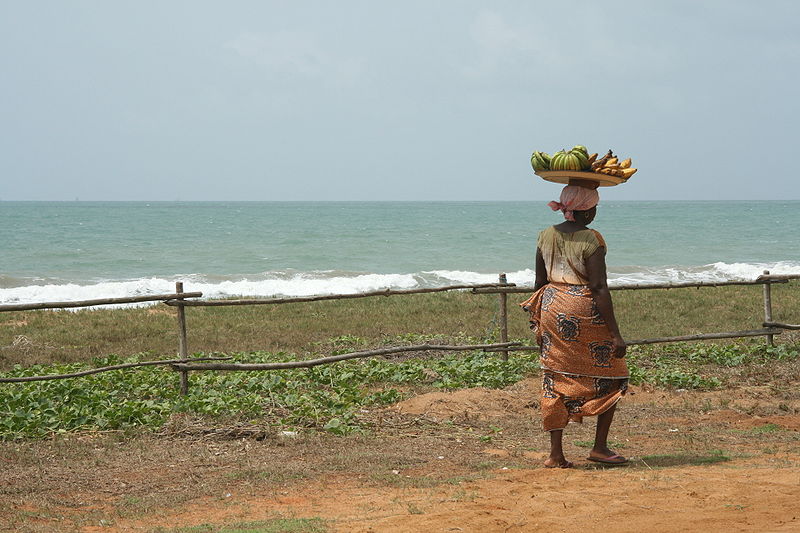 The once-plentiful jungles have been destroyed by fire clearance. Barren land had to be softened for the cultivation of oil palm forests, coconut palm groves and banana and pineapple plantations.

The Capital of Benin 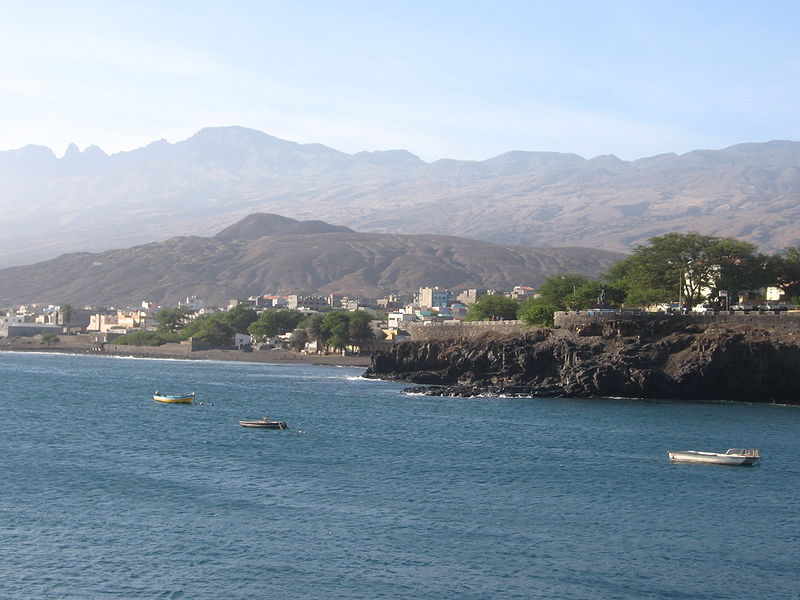 Porto Novo was established as the capital of the kingdom at the end of the 17th century. The name comes from the Portuguese. The spot soon became one of the largest slave trade areas in the Gulf of Guinea. Today, Porto Novo is the official capital city of the Republic of Benin. The drumming market of Adjara can be found near the city where you can watch how drummers make their instruments. 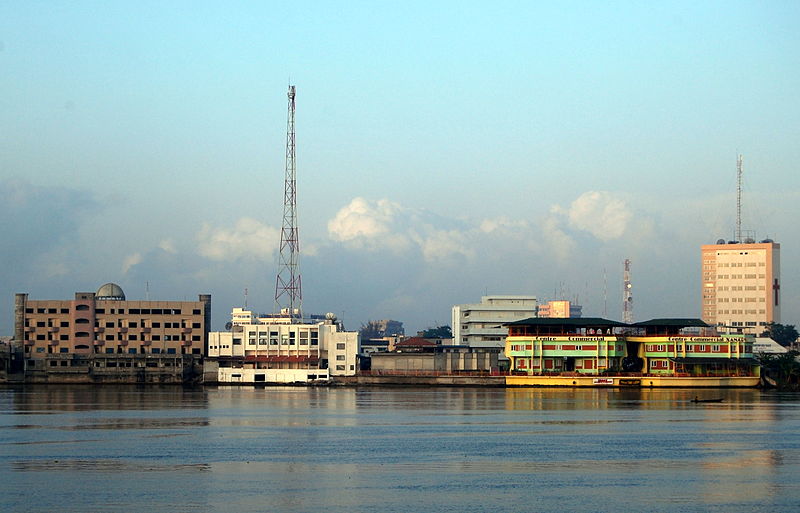 Cotonou was once a small fishing village, called the “opening of the death river” by the Fon. The kings of Dahomey used the location for the terrible oversea slave trade. Later, the French made it into a military base. Cotonou is the commercial centre of Benin. The fishing town became a seaport. Traditional clay buildings stand next to magnicficent colonial buildings and modern skyscrapers. Cotonou is known for its large markets – they have a huge fish market, an international market with all the goods which are produced in the country and a lively art market.

Benin is multiethnical, with more than 60 folk groups living in Benin. In the north the Bariba live, who are known for their magnificently colourful gymkhanas. The Fula, who live as cattle nomads, can also be found in Benin. The Fon live in the south – they form the majority of the population. There are also many Yaruba people. The voodoo cult is still very much alive in these two folk groups, even though Christianity is growing. The official language is French, but half of the population speak “Fon”. 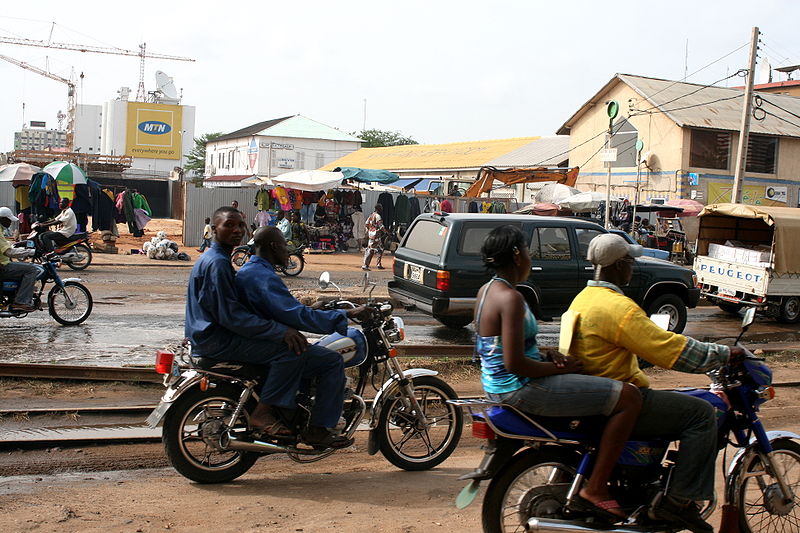 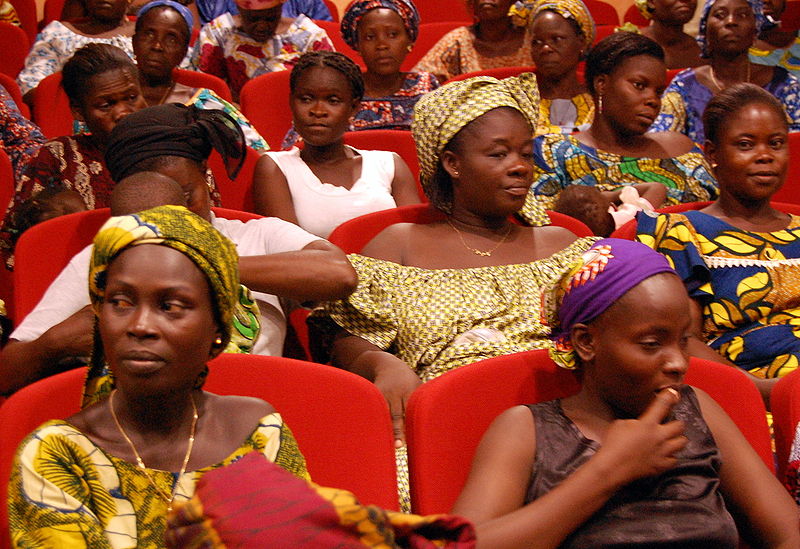 Traditionally, families still live in clay huts with reed roofs, but stone huts are seen more and more. Chickens and goats walk around freely and food is cooked in front of the house on an open fire. In the evenings, there is a rhythmical knocking as the women stamp yam. The potato-like bulb is the main source of nutrition in the region. Young girls help to fetch water and cook and the young boys go to the fields with their fathers. Only a few children have the opportunity to carry on attending school after primary school. Polygamy – where one man is married to more than one woman – is also common. Men and women have separate funds. Many women work in farming or in the markets and provide for their families alone. 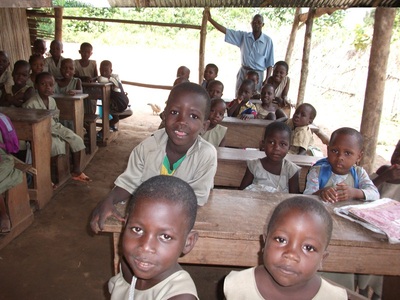 Education is the best weapon against poverty. The governemnet of Benin has recognised how important schools and career training are. With the help of European donor lands, the governement has built more schools. Especially in the south many schools have been established. More young boys and girls can now attend school. Despite the high rates of illiteracy- especially in women – the chances of children and youth receiving a better education are improving.

In the interior of the country lies the city of Nikki, the centre of the Bariba. Annually in December, the famous gymkhana festivals take place there. Magnificently dressed men ride on magnificently spruced up horses and engage in breathtaking competitions and games of skill. The largest festival in Benin takes place in Ouidah. It is a voodoo festival which is celebrated on the 10th January. Voodoo worshipers from all over the world come and celebrate their cult in the country of origin.

A large part of the population lives off agriculture. Mostly corn, sorghum, manioc and yam are grown. The farmers still work the land with hoes – only a few ox-plows are used. Cotton, cashews and pineapples are grown for export. The desert is forcing its way further and further into the interior, leading to cattle-breeders and farmers competing for the ever-shrinking land. 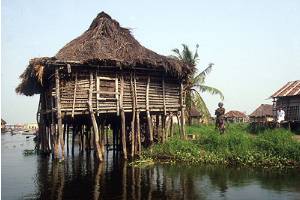 Ganvie lies on the bank of Lake  Nokoué. In the 18th century, the Tofino fled here to hide themselves from slave hunters in the swampy forests. The Tofino built pile structures and created the largest pile village in West Africa. Up until today they have kept a hold on their traditions. They also worship the voodoo gods. They live of lagoon fishing. The floating Market of Ganvie offers everything which the south of Benin has on delicacies to offer. Other landmarks are the Temple of the Holy Python of Ouidah, the Kings Palace in Abomey, the slave street and the „gateway of no return“ in Ouidah. 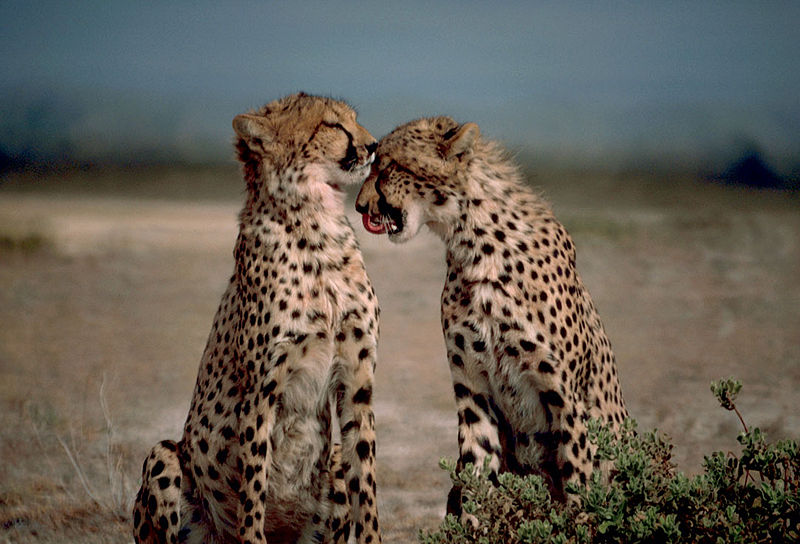 There are small animals, such as apes, snakes agouti or scorpiones throughout Benin. But large mammals such as elephants, hippos, lions and antilopes have disappeared. You can now only see them in Pendjari National Park in the north-west. Pendjari was established to protect the once-flourishing animal kingdom. An emblem of the park is the cheetah. Here you can even see the „Big Five““, the leopard, lion, buffalo and elephant. There are also hippos, ten diferent antilope species and, amazingly, 470 different bird species. Thanks to its biodiversity, the region received the status of a World Cutural Site from UNESCO.

The History of Benin

In ancient times, the region of what is today Benin was covered with wild forests. The Pygmies lived here, who were hunters and gatherers. After the 1st millenium, other folks who lived from agriculture wandered here. Over the centuries, more and more kingdoms were created, including the Kingdom of Nikki in the north and the Kingdom of Dahomey in the south. The Kingdom of Dahomey was militant and the kings were feared because of their strength. On the picture on the left is King Bhanzina of Dahomey. The head of the figure is the head of a shark, which was a symbol for the king. The King of Dahomey had an army of 7000 men. He also had control of a powerful Amazonian army. 5000 women with swords and battle axes terrified their opponents. 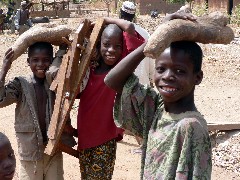 After gaining independence, there were many changes of government and there were a few military coups. The country also had to deal with many economical drawbacks and the population suffered from poverty. Marxists forced their way into the government and attempted a socialist programm. A few people grew rich, but for the majority of the population, very little improved. The socialist era ended in 1990. Today, the country follows democratic politics. In comparison to its neighbouring countries it is an example of a peaceful journey into the future. The new governement is improving schools and educational oppportunities. Benin is a poor country, but its future wealth lays in the hands of its well-educated children.