West Africa and the Sahel

The Sahel is a dry, and only sparsely vegetated area, which extends on the southern verge of the Sahara Desert.

Life in the Sahel Zone 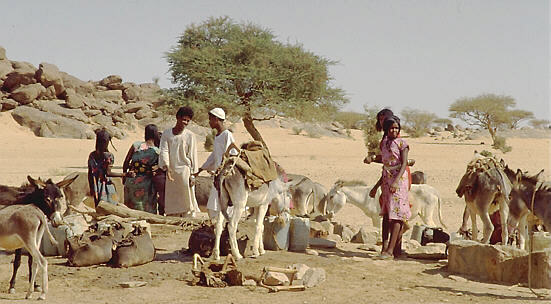 The Sahel is a zone of transition between the desert and the savannas south of the Sahara. It is mainly flat, covered with dry grasslands, steppes and thorn shrublands. It is sunny, hot, dry and windy all year long. The countries of the Sahel are characterized by a long dry season. The survival of the peoples of the Sahel depends on the rain. Droughts often occur, crops fail to mature in the heat. Peoples and animals are starving. The rainy season is very short. The soils are generally poor. This is why the farmers mostly cultivate food crops such us sorghum and millet, that need not much rain. The desert is expanding, therefore the people begang to build a "green wall" of plants between the Sahara and Sahel.

Animals of the Sahel

In the Sahel, animals of the desert and the dry savannah meet. Only very adaptable mammals such as antelopes, gazelles, hyenas, African wild dogs, rare desert elephants and cheetahs have survived here. But especially numerous crawlers and all kinds of scorpions, bugs and snakes are at home here. At the coasts and rivers true bird paradises have developed. The big rivers are the living environment of hippopotamuses, crocodiles and exotic fish.

More about the animals of the Sahel 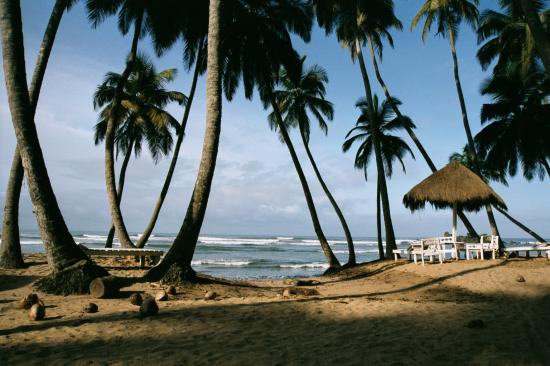 At West Africa’s coast at the Atlantic Ocean are dense forests, swamps and fertile farmland. Picturesque fishing villages and impressive harbour towns line the coasts. Most harbour towns originated from former trading stations, which were built by European traders in the 16th century.

The Niger is the largest river in West Africa. It flows very unconventionally, because it flows from East to West in a big curve. It shapes the Sahel like no other river. Through its unusual route it is the most important arterial road between the trading nomad peoples in the north and the peoples in the south. It issues into a big delta into the Atlantic Ocean. 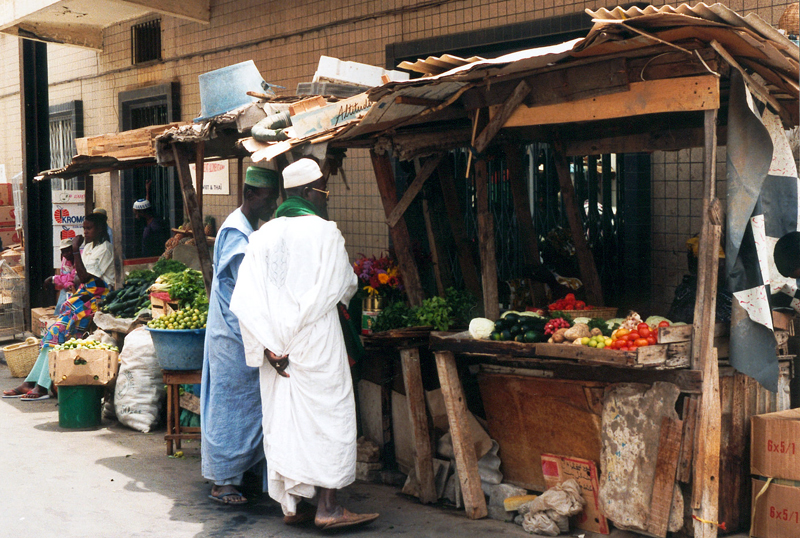 In the Sahel, Arabic-Islamic peoples and black African peoples meet. One of the mare the Dogon people, who are famous for their colourful masks and stilt dances. The Dogon settle in the Mali plateau. Their housings are hidden in stony rocks, so invading peoples cannot find them easily. The griots, who can live from story telling, are very important for the culture of the Sahel peoples.