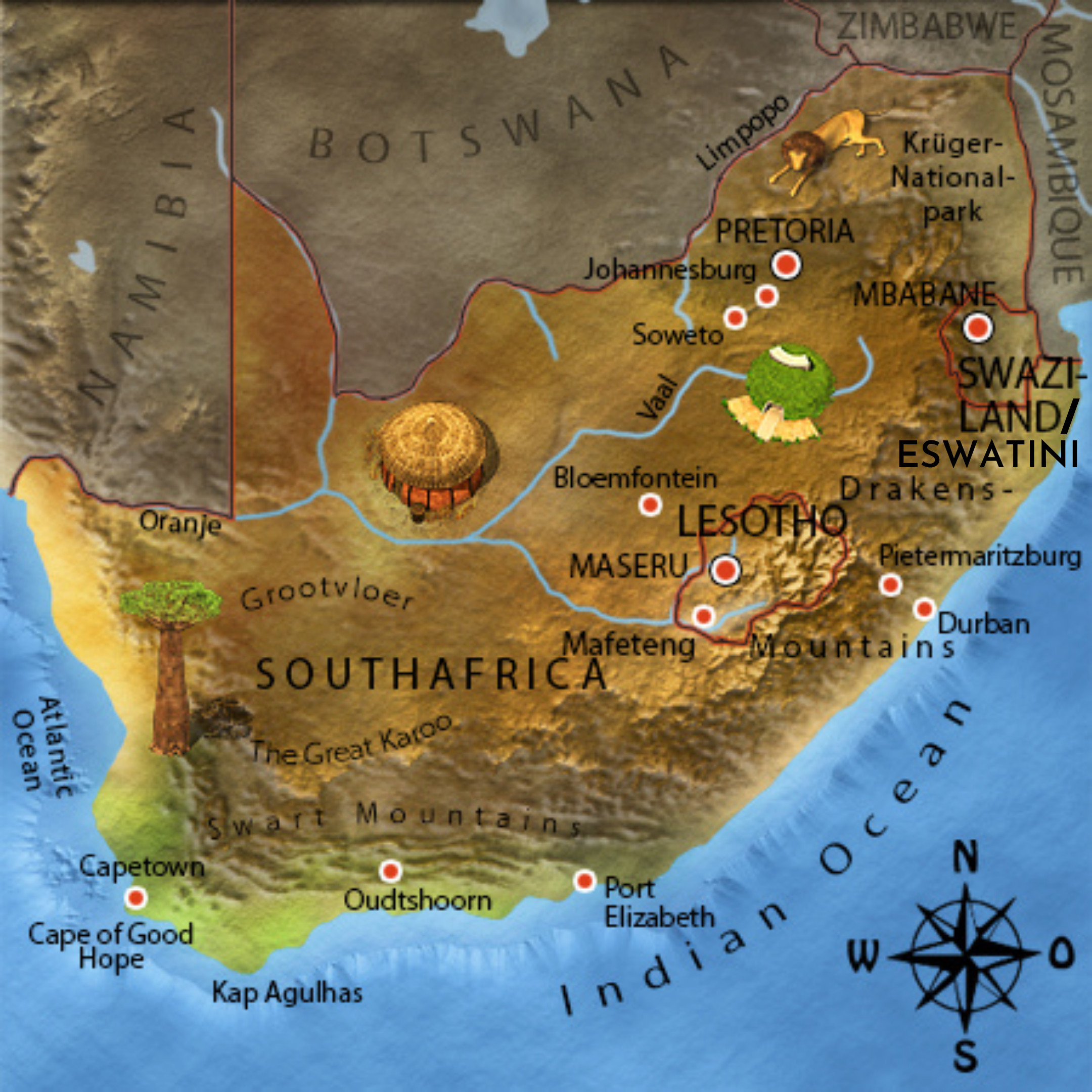 Sawubona, welcome to Swasiland, the legendary kingdom in Southern Africa!

There are many legends told about the fighting kings of Swaziland who once conquered the beautiful plateaus of the Drakensberg mountains. Today, Swaziland is one of the world's last remaining absolute monarchies.

Swaziland is a small, landlocked country surrounded by South Africa and Mozambique. The highveld is a land of hills, waterfalls and great buttresses of ancient rock. The Lubombo Mountains stretch along the eastern edge of Swaziland. The Drakensberg Mountains dominate the western edges of Swaziland. The country's largest river is the Great Usutu. The climate in Swaziland is temperate with some rainfall all year round and regular mists in summer.

Mbabane, the Capital of Swaziland 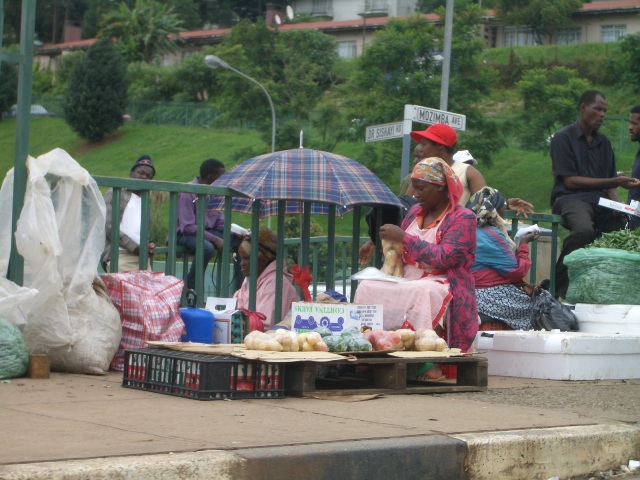 Mbabane is situated in the Mdimaba Mountains. It was a small village, until the colonial era. When the British took control over Swaziland they moved their headquarters to the village Mbabane, because of the cool climate. They built the city in the European-colonial style with Today Mbabane is a relaxed and functional place with about 100 000 inhabitants. There’s a handful of good restaurants and places to stay. 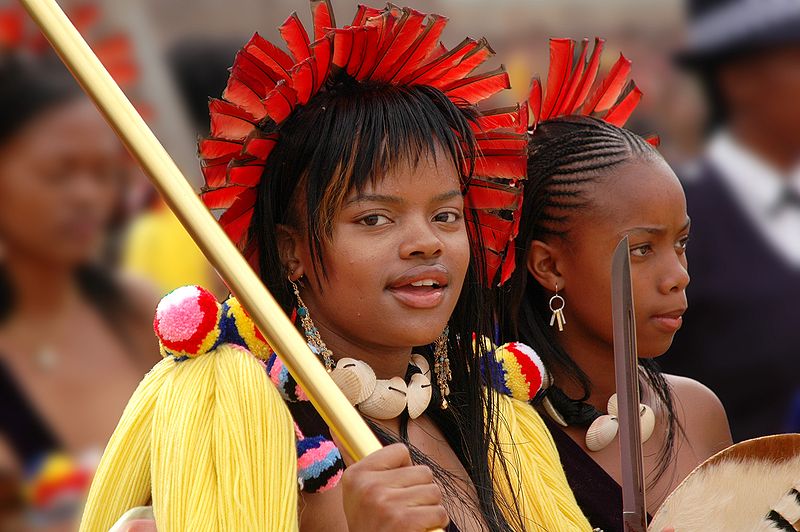 The Swazi are a Bantu speaking people. They are organized in big families, called Clan. The legend says that 16 Clans once formed the kingdom of Swaziland. Most of the Swazi people live in the countryside and follow traditional ways of life. Dancing and singing, including praise-singing, are prominent in Swazi culture. Pottery and carving were minor arts. The traditional Swazi religion recognizes a supreme creator, but more important are the spirits of ancestors. Beasts are slaughtered and beer is brewed to please the spirits, and ask for help. The Swazi have maintained many of their old traditions, including the absolute monarchy until today. 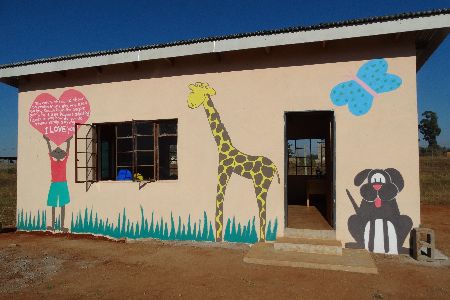 The Swazi are a proud people, that follows its own way of education and schooling. There exists early childhood care and education centers are in the form of preschools or neighborhood care points. Primary education in Swaziland begins at the age of six. It is a seven-year programme that culminates with an end of Primary school Examination in grade 7. Education is free at primary level mainly first through the fourth grade and also free for orphaned and vulnerable children but not compulsory. Teaching language is English, which is especially for firstgraders quite frustrating.

The Umhlanga Reed Dance takes place at the end of August. This culturally rich and unique annual event pulls thousands of Swazis and tourists to take part in the festivities. The ceremony is a centuries-old tradition where the Kingdom’s unmarried and childless females gather in groups and head out along riverbanks to cut and collect tall reeds. They present their newly cut reeds to the Queen Mother to protect her residence. Celebrations of song and dance then take place with a massive spectacle of colour. 80.000 to 100.000 young maidens from all over the country take part in this great show of African culture. 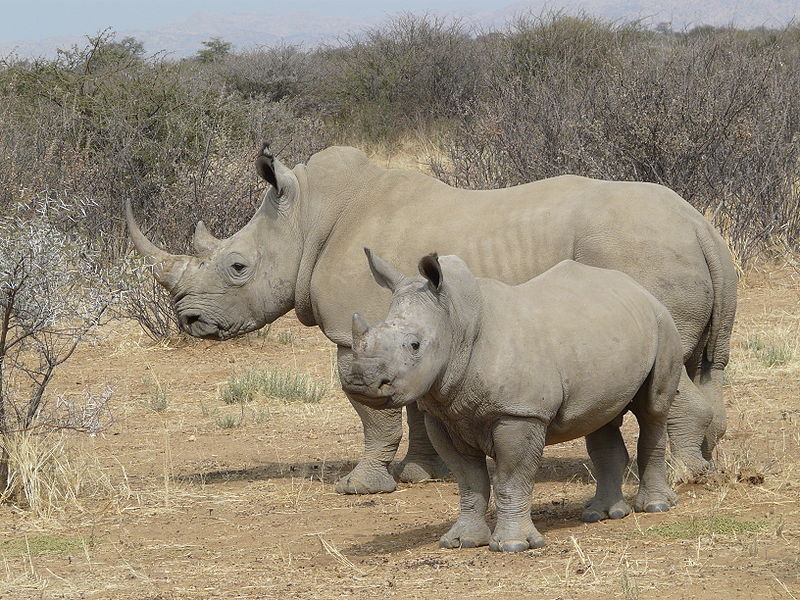 Wildlife reserves across the country are home to The Big Five. Swaziland’s most impressive nature reserve is Malolotja, it protects a large area of the montane grassland habitat. The black und white rhino are Swaziland’s big draw. Elephants and hippos are easily seen in a few locations, as are giraffe, buffalo and zebra. Swaziland is home to a great variety of antelope, from the massive eland, through kudu, wildebeest and duiker. Lions are rare in Swaziland. Whilst there are leopard in the country, they are as elusive here as anywhere and rarely seen. Likewise smaller cats such as serval and caracal. The most widespread predator is the jackal, with hyena’s also to be seen. Swaziland is also a bird-watcher’s paradise. 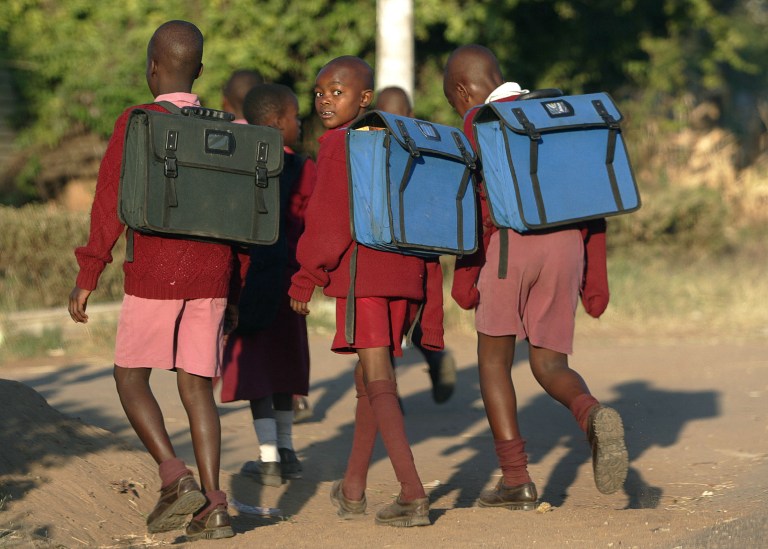 The kingdom of Swaziland is an absolute monarchy. The king rules by decree over his million subjects. In present days it's King Mswati III, who is known as Ngweyama - "the lion". He often appears in public in traditional dress and has many wives. He has been criticised for requesting public money to pay for new palaces and luxury cars. Protesters angered by economic decline are demanding political reform. Moreover, Swaziland suffers from the world’s highest HIV/AIDS rate. Around one third of adults have the desease, and many children have lost their parents. Numerous organisations are today working to help the most vulnerable in Swaziland. They are supporting the communities by schooling, helping people to help themselves.